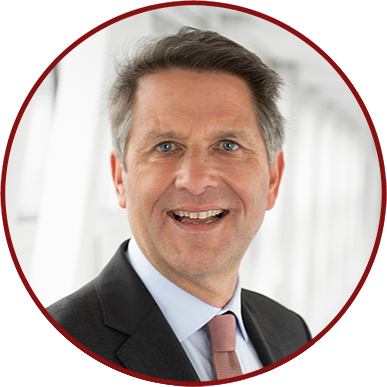 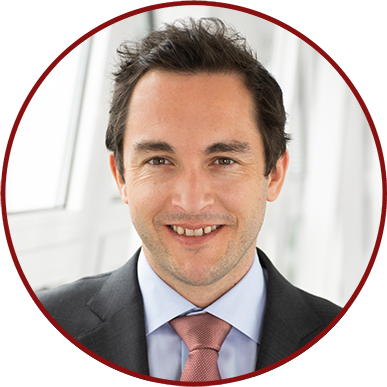 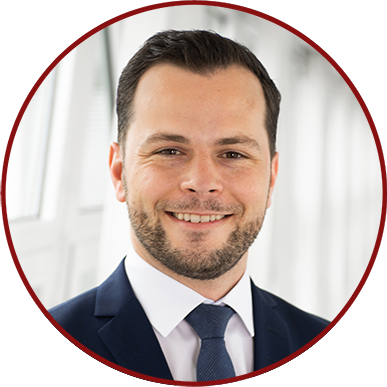 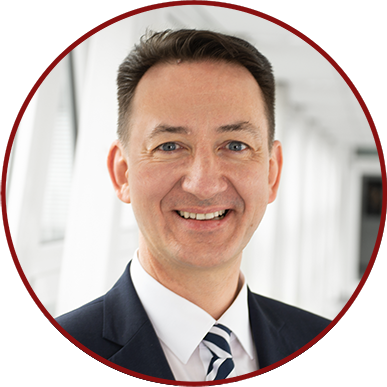 After many years of success at machine tool manufacturer KAPP NILES, Martin Kapp is retiring from the joint management of the company with Helmut Nüssle (60) as planned in the year of his 70th birthday. His sons Michael (36) and Matthias Kapp (34) continue the family tradition and strengthen the management together with Michael Bär (53). Jointly they will manage the group of companies as of 01.07.2021.

The motivation for strengthening the management, combined with a reorganisation of the areas of responsibility, was not only the retirement of Martin Kapp but also the increasing importance of  global markets. "We have decided to broaden and strengthen the management team. This will allow us to focus more on operational topics and intensify our global orientation, especially towards China. The new responsibilities will ensure that processes within the company become more effective and efficient," says Martin Kapp.

In the future, Helmut Nüssle will be responsible for China, the most important single market in the group, the coordination and development of the international offices, and strategic issues. Michael Kapp will cover the value-creating areas, Matthias Kapp the development and sales and Michael Bär the commercial part.

Martin Kapp will join the advisory board at this time and take over as chairman.

After studying mechanical engineering, the two brothers Michael and Matthias Kapp first worked for other companies and have now been with KAPP NILES for several years. Michael Kapp was previously responsible for production, Matthias Kapp was previously in charge of marketing. The grandsons of company founder Bernhard Kapp would like to maintain and expand the current business areas and increasingly focus on new business areas such as digitalisation and e-mobility. "I am very pleased that my two sons are willing to take this step, which is no longer a matter of course these days," says Martin Kapp.

Michael Bär brings his years of experience in the commercial sector to the management team. The graduate in business administration,  has been with the group since January 2012, most recently as division manager for controlling, finance and human resources. "With Michael Bär, the management team is strengthened by a highly competent as well as recognised and committed colleague, who also fits in very well with the management of the family business on a personal and human level," says Helmut Nüssle.

Even with the new management, KAPP NILES remains true to itself: the family-run company has always maintained open communication with its employees. Reliability and mutual appreciation are among the company's moral values. "Our ultimate goal is the long-term continuity of our company. We are a family business and want to remain that way in the future. “That is why we attach highest importance to stability, independence, and security for the future,” say the two sons.